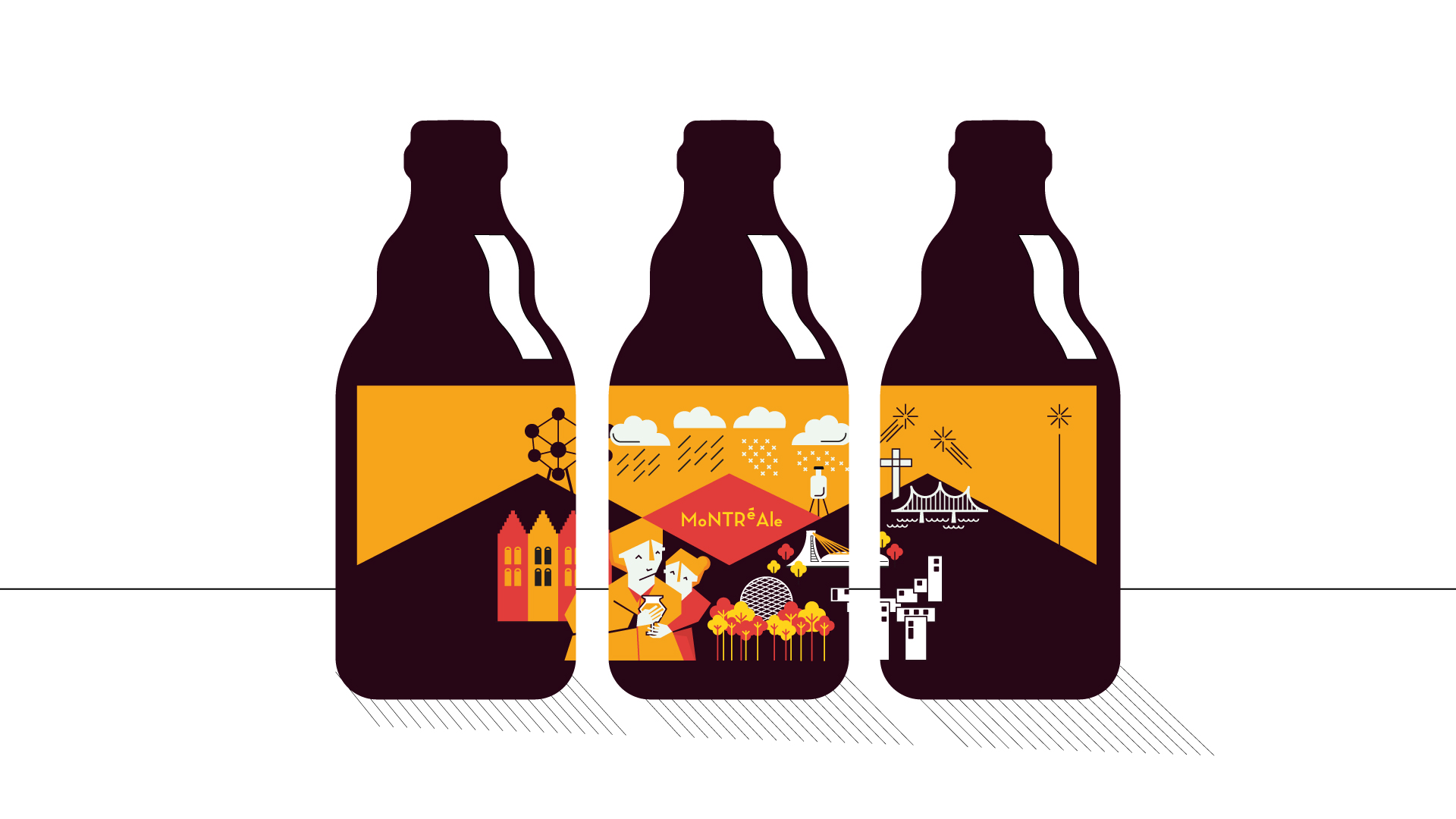 Montreal, a cultural and global city, celebrated its 375th anniversary in 2017. The same year a French-speaking German Canadien who lived in Brussels, had the opportunity to work hand in hand with a Flemish brewing master to create his own Ale. MontreAle.

To commemorate this special year, Erik commissioned Árbol to create an illustrated beer label that would represent: his hometown, Montreal, his host city, Brussels and their landmarks.

In this label, you can see landmarks, such as the biodome, the Olympic stadium, habitat 67, the Atomium, la Grand Place, among others. Taking the Belgian flag, his current city as a reference for the color palette we were able to link both cities and his love for beer. 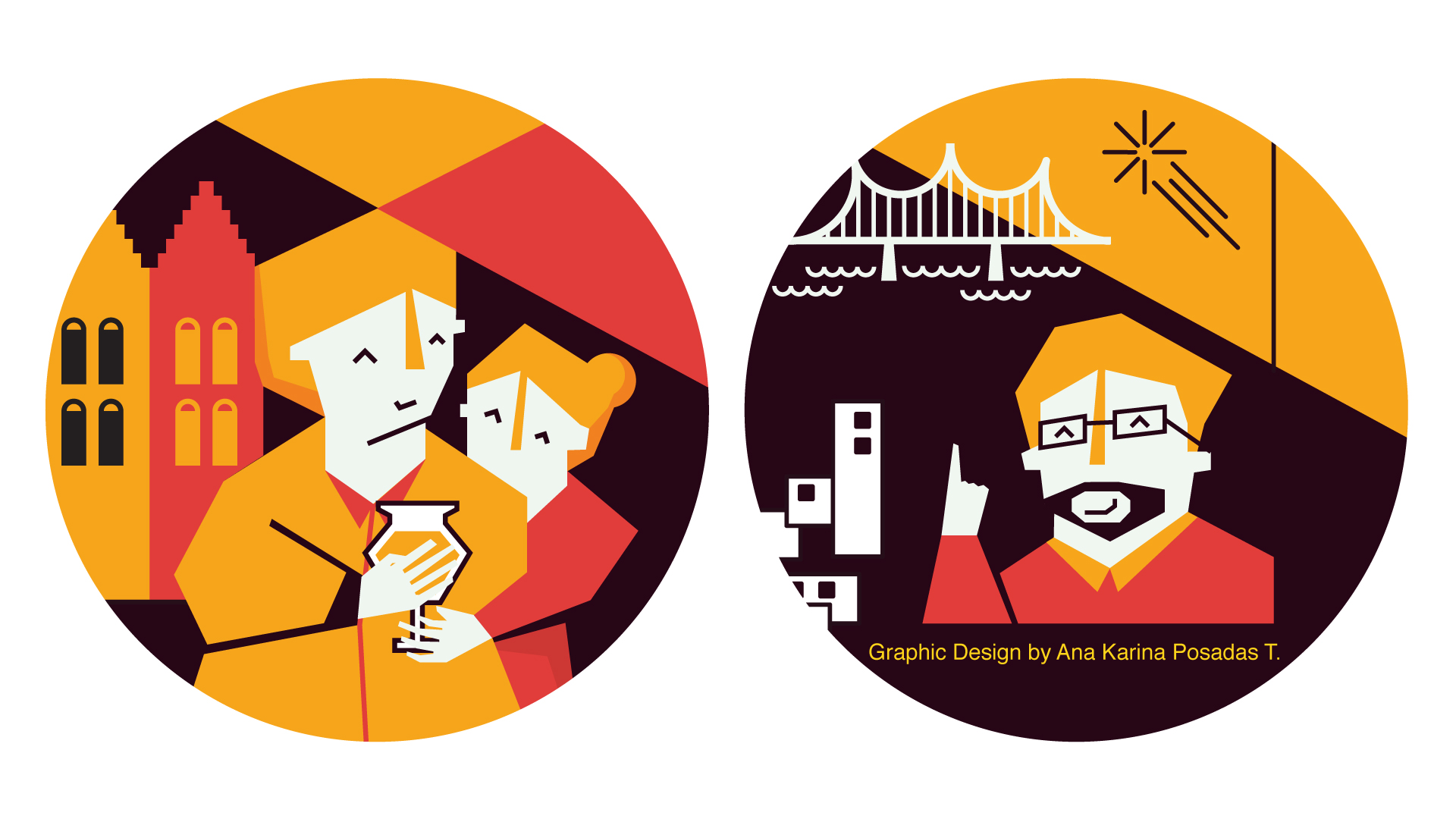 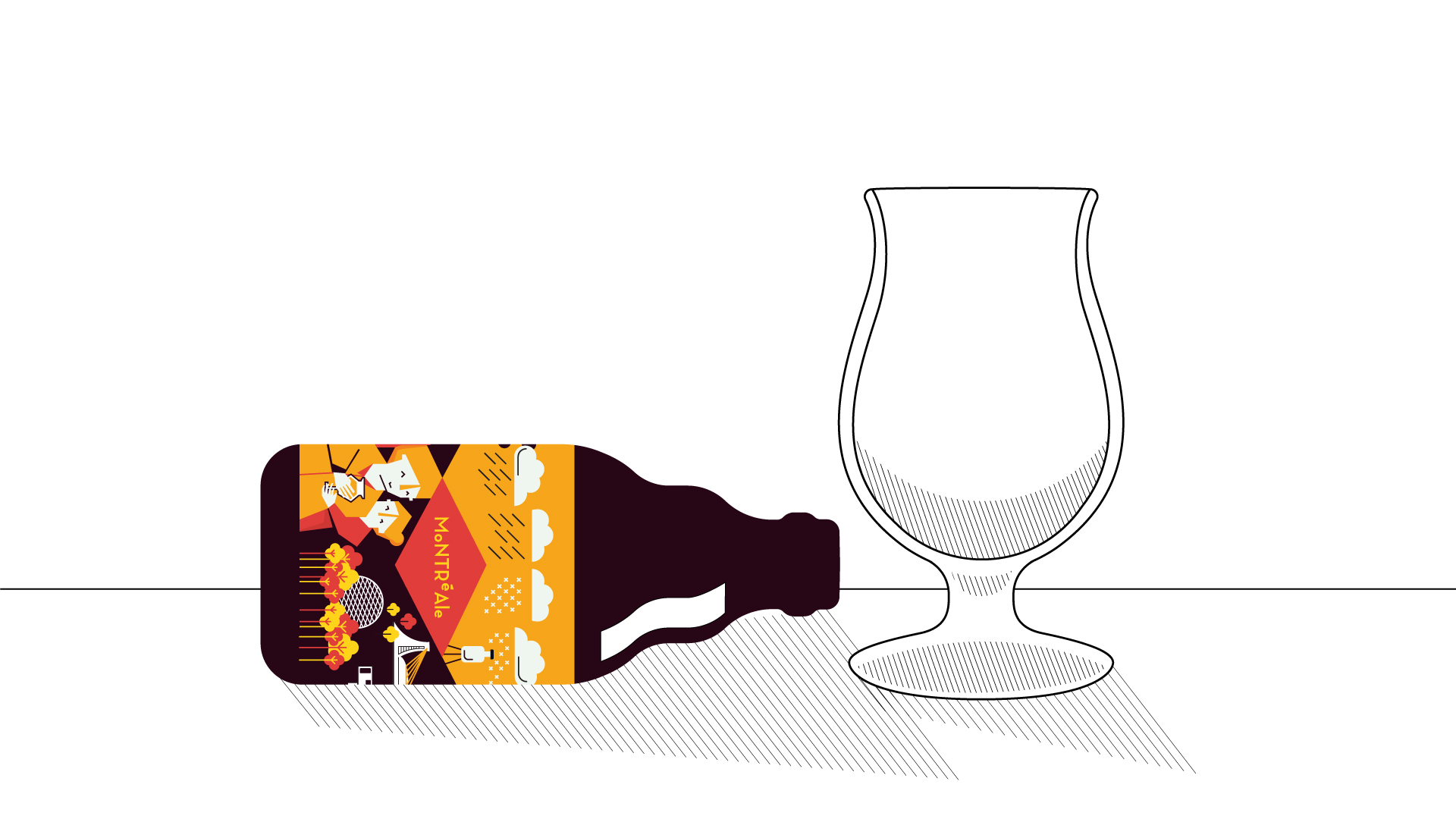